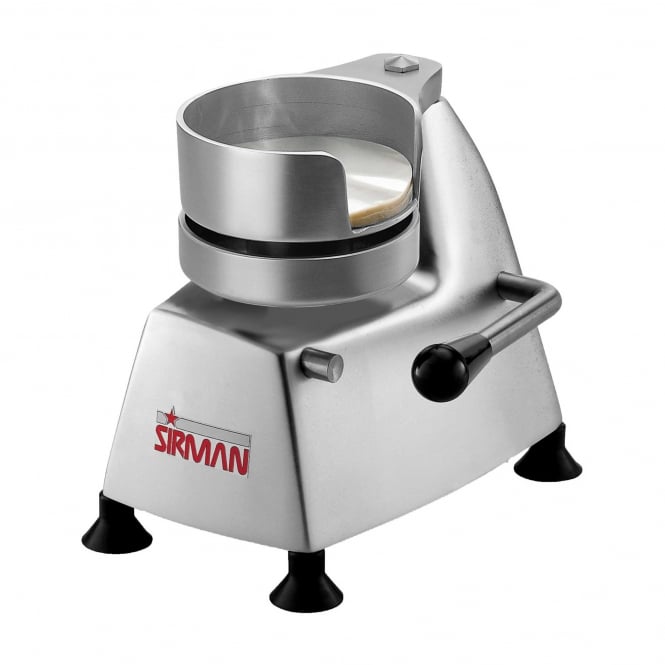 PACK OF BURGER PAPERS INCLUDED WITH EVERY MACHINE

If you require a burger machine that can be attached to your sausage filling machine then have a look at the Sheerline Burger Machine.

If you require a fully automatic burger machine capable of producing 2200 burger per hour then have a look at the Formatic R2200 Burger Machine.